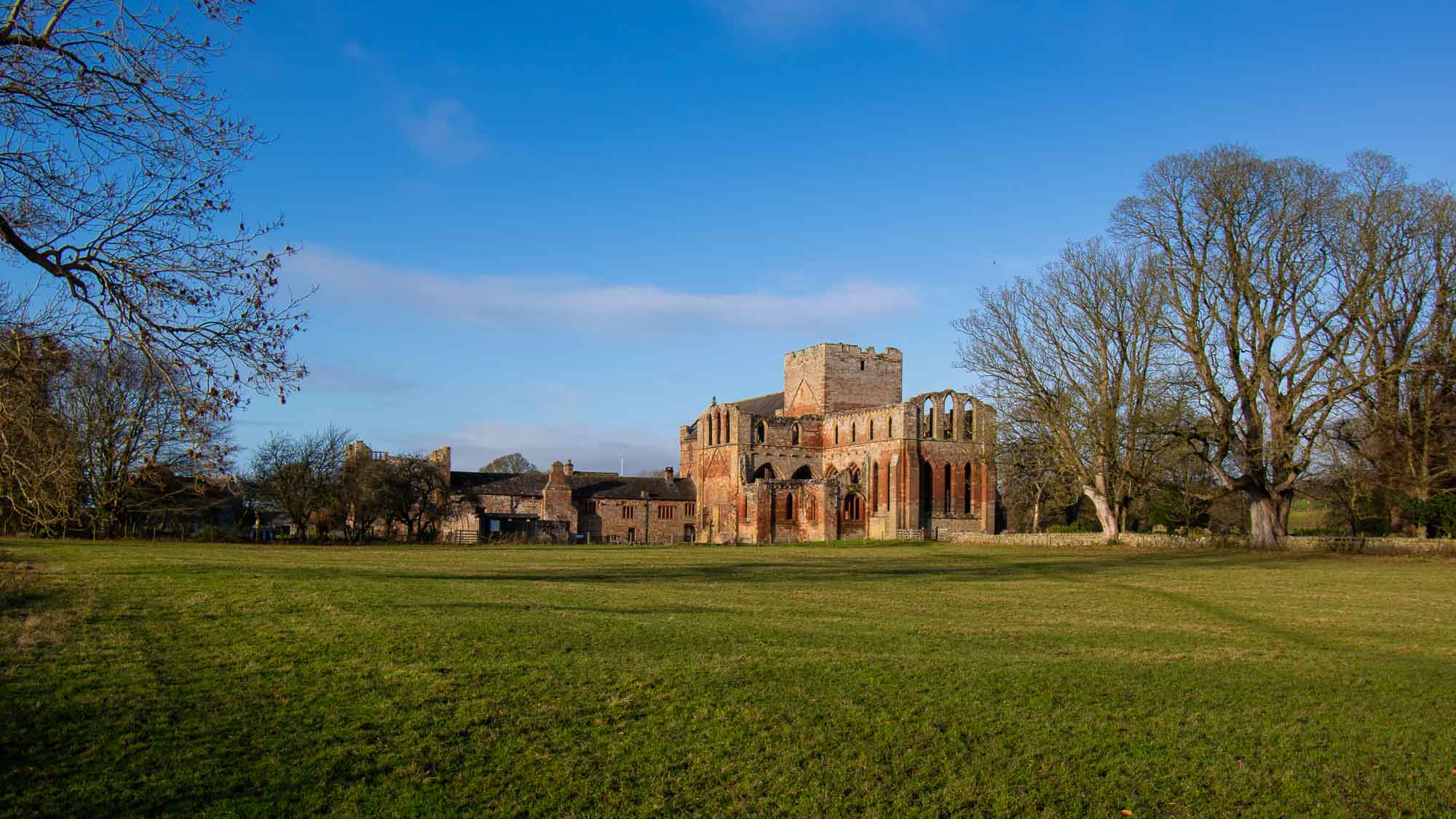 Lanercost Priory is a well-preserved monastic site originally founded in the 12th Century. The Priory enjoys a fascinating history being the temporary residence of King Edward I for several months in the early 14th century before being an early casualty of the dissolution of the monasteries by Henry VIII in March 1537.

Now managed by English Heritage, the east end of the Church survives to its full height and you can admire some fine monuments within its dramatic triple tier of arches. Situated nearby to Hadrians Wall and adjacent to Lanercost Tea Rooms it provides an excellent excursion to be tied in with other attractions 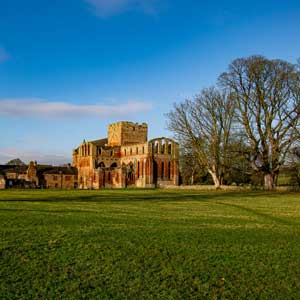